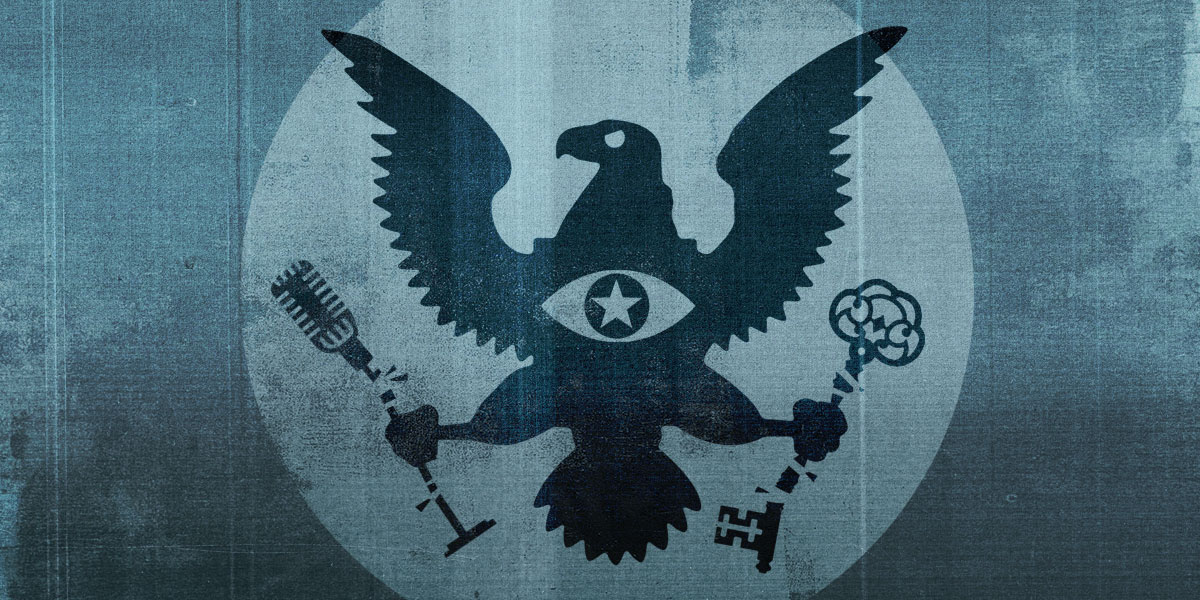 Protect our Speech and Security Online: Reject the Graham-Blumenthal Bill
Members of Congress have mounted a major threat to your freedom of speech and security online. Senators Lindsey Graham (R-SC) and Richard Blumenthal (D-CT) recently introduced a bill that would undermine key protections for Internet speech in U.S. law. It would also expose providers of the private m…

I don’t usually like to post political stuff on the internet. However, I find it incredible how senators, including Senator Graham and Senator Feinstein, are not content with the dawn of economic recession in the United States. Senate Bill 3398, the EARN IT Act, has the ability to kill the technology economy, instantly undo 50 years of innovation, and make the United States a terrible place for online businesses to develop while developing a method for espionage of the entire planet’s online activity and violating the basic idea of “unreasonable search.”

Congress frequently chastises the People’s Republic of China for dystopian data handling practices, especially with companies like Huawei and TikTok/Douyin. However, China tends to keep most of its egregious data practices domestically (territories that they consider theirs under the ONE CHINA Policy). This act will instantly put the United States behind the PRC when it comes to data handling and is completely unacceptable. A domestic surveillance network, no matter the intentions of it, will infringe on the rights of Americans.

Over the last couple of months, I have tried to reduce my reliance on American internet infrastructure. I am currently deciding between a self-hosted solution in the Netherlands or a hosted solution in Switzerland for my email. I regularly use a Panamanian VPN or the Onion Network to connect to the internet, and my websites are either hosted in the Netherlands or Singapore. One reason for this is because of the United State’s brutal disrespect for encryption. I have realized that the US frequently acts in a manner that directly tries to break encryption and our leaders show a degree of technological illiteracy that is worse than that of other technologically illiterate governments (EU and Australia come to mind).

Congress has a delusional and dangerous belief that they can regulate technology without having side effects and attempts to break encryption are the perfect example of this. The US Government believes that they can have access to all data without anyone else having access to it. In my opinion, that is because we have representatives in Congress who believe that they know how the internet works but can’t even comprehend the difference between speed and bandwidth. However, when someone can break encryption, anyone can. A government-only access method does not exist. Apple experienced this when the FBI tried to crack an iPhone, yet the government refuses to accept that the best security is unbreakable. But they still haven’t learned and want to put the entirety of global infrastructure at risk because of their naive understanding of the basics of modern computing.

One country that deserves a tremendous amount of respect is Switzerland. Their Constitution explicitly states that:

“1 Every person has the right to privacy in their private and family life and in their home, and in relation to their mail and telecommunications.

2 Every person has the right to be protected against the misuse of their personal data.”

Not only do they explicitly protect privacy, but they actively encourage it. Proton Technologies AG, an email and VPN service that arguably are some of the most private in the world, are partially funded by the Swiss government. As a result, Switzerland is a hub for data security, and its economy has been greatly helped as a result. America, by contrast, has been condemned by Pavel Durov (creator of Telegram) as actively against the privacy of its citizens (https://s6.ee/XPKb).

The EARN IT act attempts to destroy user privacy to help “Online Child Sexual Exploitation Prevention, and for other purposes” (CONGRESS). However, I have not seen evidence that this act will actually help prevent online child sexual exploitation, but it has been widely regarded by technology organizations and experts as being “a bill that would undermine key protections for Internet speech in U.S. law” (EFF). I cannot fathom how the destruction of US privacy could be justified, especially with the vague nature of “for other purposes.”

If this bill passes, it will be a sad day for the United States. It will further solidify the lead of countries, such as Switzerland and Israel, in the technology and security sector. It will reaffirm the United States as a country that does not want to encourage innovation nor business. It will even put the United States at the same level or behind the People’s Republic of China when it comes to security and privacy, but without the continual investment from the government into innovation.

So, here is a message for every American. If you support this bill, just remember that we will be competing at the same level as the PRC. I don’t like doing what the PRC does when it comes to security, but if America implements this law, then I will accelerate my plan to independence from American internet infrastructure and reinforce a dystopian style of government that America was created to fight against. We are in this position because our elected leaders don’t even have a basic understanding of the internet, and frankly, they will likely never understand the basics of the internet. However, I hope they listen to experts, realize the insanity of this law, and do not pass it.

Some things that you can do to protect your privacy are:

To see the current list of cosponsors, visit https://s6.ee/QcRv

FIRST in the Age of COVID